In 2014, I was finalizing my PhD in History (which you can read here), when in a brainstorming session Jukka Jouhki suggested that we should turn our gaze to “the West.” My thesis was about conceptions – and the key concept – of civilization in the writings of nineteenth-century U.S. experts on China and Japan. Unavoidably, it was also about Orientalism. But Jukka’s proposition that we should delve more deeply into Occidentalism made sense: in relation to the concept of civilization, I was already focusing inasmuch on U.S. views on “the East” as on U.S. views of “the West.” Since then, we have co-edited together a journal theme issue and a Finnish-language book on the topic. The latest addition is the edited volume with Jukka and Marko Lehti, Contestations of Liberal Order: The West in Crisis?

My research interests include representations, threat perceptions and images; conceptual and intellectual history; history of U.S.–East Asia relations; and contemporary International Relations and U.S. foreign policy. While these interests are wide and varied, there is one running theme: the West as a “standard of civilization.” Although, it should be pointed out at the outset that the notion of a standard of civilization is not the sole intellectual property of those who hail from western Europe or northern America.

In conjunction with the idea of the West, this standard can refer to the material, mental, and moral gauges with which the nineteenth-century intellectuals measured the level of civilization a given nation had attained, and then ordered those nations hierarchically. Overlapping with these hierarchies was an idea called the “family of civilized nations.” This idea – and a bundle of practices associated with it – encapsulated the nineteenth-century European international order, which was built on hegemony and asymmetrical relations. As Andrew Hurrell characterizes, it was a “world of differentiated sovereignties.” Arguably, more recent manifestations of a standard of civilization, regulating and underlying a hierarchical relationship between “the West” and everyone else, have been the (more informal) standards of liberal internationalism and liberal peace. 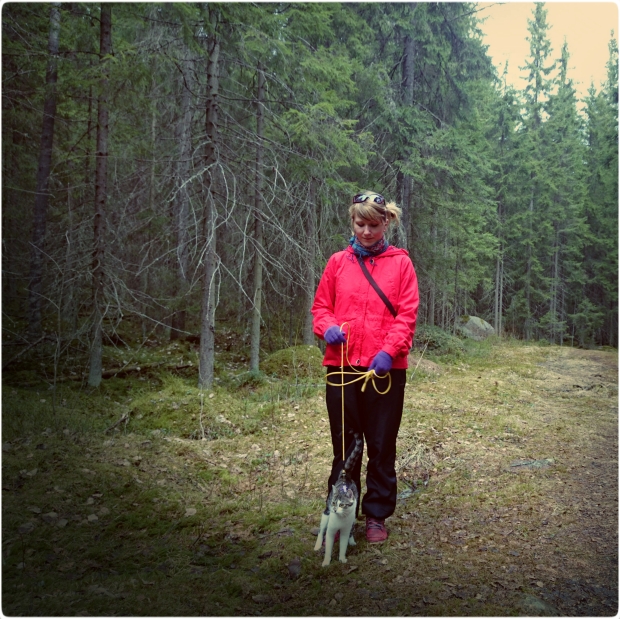 The author is a Postdoctoral Researcher at the Turku Institute for Advanced Studies (TIAS). Her TIAS research project “Rising Dragon, Rising Sun: A Century of Threat Perceptions of China and Japan in the United States” analyzes U.S. elite threat perceptions of China and Japan from the turn of the 20th century to the present. The project draws from international relations studies, and contributes to U.S. diplomatic, intellectual, and cultural history.

My View of the West is a series of short posts by members of The West Network about their research or perspectives of ‘the West’.