As a researcher in sustainability, globalization, environmentalism, and American studies, the ‘West’ as a geo-political and cultural construct lies at the heart of my research area. As I dig deep into the different areas of sustainability and environmental studies, the image of the ‘West’ stands out not only as the source of the Industrial Revolution, which led to an unrelenting exponential economic growth, but also as a home to multiple post-materialist social movements   and think tanks that critique and condemn the ecological harms brought about by the current socio-economic paradigm of growth. This image is, therefore, often contestable in my research mainly because  the ‘West” is both where the current unsustainable capitalist model of growth was initiated, developed, and propagated and where this growth model is constantly analyzed, criticized, and denounced by environmentalists, social activists, and thinkers.

Though it was generally associated with positive concepts such as “modernization,” “development,” and “progress” for decades according to most post-WWII theories of development, the image of the ‘West’ is now subject to different kinds of criticism in the sustainability discourse; all the more so because new indices of post-materialist development cast a pall over this decaying image. More to the point, the image of the ‘West’ that was sold to the rest of the world as a leading pioneer in civilization, modernity, and progress has significantly been debunked by new gauges of human development such as the Index of Sustainable Economic Welfare (ISEW), the Genuine Progress Indicator (GPI), Environmental Sustainability Index (ESI), and the Happy Planet Index (HPI) that rank many Western countries down the list of human development and well-being. What is more, it accentuated in many of my writings that the positive image of the “West” that is based, for the most part, on the Goss Domestic Product (GDP) rates and other gauges of material wealth no longer captures the multi-dimensionality of post-industrial human development.

Above all, the image of the ‘West’ is tarnished by the spread and domination of materialistic values anchored in the ‘laissez-faire’ economics which gradually culminated in neo-liberal capitalism, unbridled open market economies, and an unstoppable process of (economic) globalization. To study and critique this domination, post-materialist as well as post-modernist approaches are often adopted in my research endeavours.  With this end in view, a great part of my academic investigation focused on what came to be known as ‘New Social Movements’ (NSMs), which have struggled to keep the torch of non-materialism, spirituality, individualism, and diversity alive in the face of homogenizing waves of economic and cultural/intellectual globalization/Westernization. When it comes to delineating an objective image of the ‘West,” my research has so far been a real struggle to find an academically sound approach in the minefield of contradictory concepts and conflicting phenomena such as globalization Vs. localization; materialism Vs. spirituality; development Vs. underdevelopment; modernization Vs. backwardness; homogeneity Vs. identity/individualism; colonialism Vs. independence; and ultimately sustainability Vs. ‘unsustainability.’

A great deal of my research also touches upon the flickering image of the “West” in global politics, especially with regard to other relevant sub-issues such as global environmental politics, United Nations’ Sustainable Development Studies Goals (SDGs), Global Governance System, North-South Divide, among others. More often than not, this image changes dramatically as we cross the line from one research realm to another, depending on the political, economic, social, and cultural outlook adopted in these discussions. From a Global South’s perspective, for instance, the image of the “West” seems to be tainted with lingering thorny issues such as Northern conditional aid policies, imposed economic and political policies on the developing countries, unjust global trade measures, and the global financial institutions’ manipulation of market policies and capital flow in favour of the developed countries. Accordingly, this image is often caught in the crossfire area of the North-South divide and the changing power relations therein.

Not only is the image of the “West” a matter of debate in the North-South divide, but it is also recurrently echoed in the Man-Nature divide discussions within the Western countries that I examined in my writings. Scholarly reflections on how Man dominates, uses, and abuses Nature are essentially anchored in the different studies of the processes of industrialization and urbanization in the “West” and the consequent yawning gap between humans and their natural environment in post-industrial societies. Feeding in this Man-Nature divide that smeared the image of the “West” are other emerging issues such as the current unsustainable modes of living, the unjust distribution of environmental harms in Western societies, and the imminent global ecological dangers. Another crack in the image of the ‘West’ that is captured in my research is, therefore, brought about by the contemporary ‘environmental apartheid,’ which places disadvantages segments of society in the most polluted areas in big Western cities while the affluent people enjoy cleaner environment in other areas. My investigation of the inception, evolution, and ramifications of “environmental justice movement” sheds more light on all these issues and more.

In a nutshell, the image of the ‘West’ in my research is no longer the harbinger of modernization, progress, and development, for it also connotes other negative and environment-unfriendly concepts such as consumerism, corporatism, the abuse of indigenous culture, and the Northern hegemony over the Global South. Having said that, this image still bespeaks a faint hope in the few promising initiatives fostered by think-tanks, the United Nations, and some Western NGOs to implement sustainable development and live within the carrying capacity of the planet’s natural eco-systems. Hope also comes from the intellectual and cultural rising global awareness of the vital necessity of achieving sustainability that is spreading steadily across the “West” and gradually infiltrating into the bastion of neo-liberal capitalism. 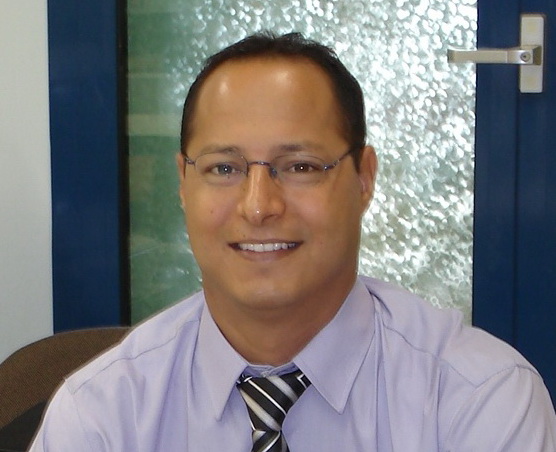 Dr. Mohamed El-Kamel Bakari holds a PhD in American culture studies from the University of Manouba in Tunis, Tunisia, and he is now a senior lecturer at King Abdulaziz University in Jeddah, KSA. He is a published author and a prolific researcher in American environmentalism, sustainability, globalization, New Social Movements (NSMs), and global environmental/Green politics. Among his numerous writings, his most recent publications are a book about the Dilemma of Sustainability in the Age of Globalization and several scholarly articles about the inception and evolution of the American Environmental Justice Movement (EJM) and its interaction with other social and political movements.

My View of the West is a series of short posts by members of The West Network about their research or perspectives of ‘the West’. 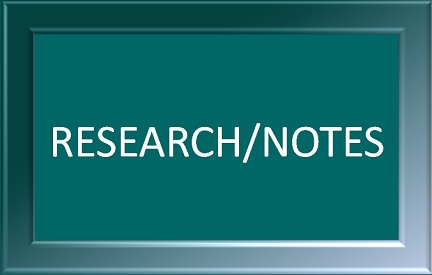